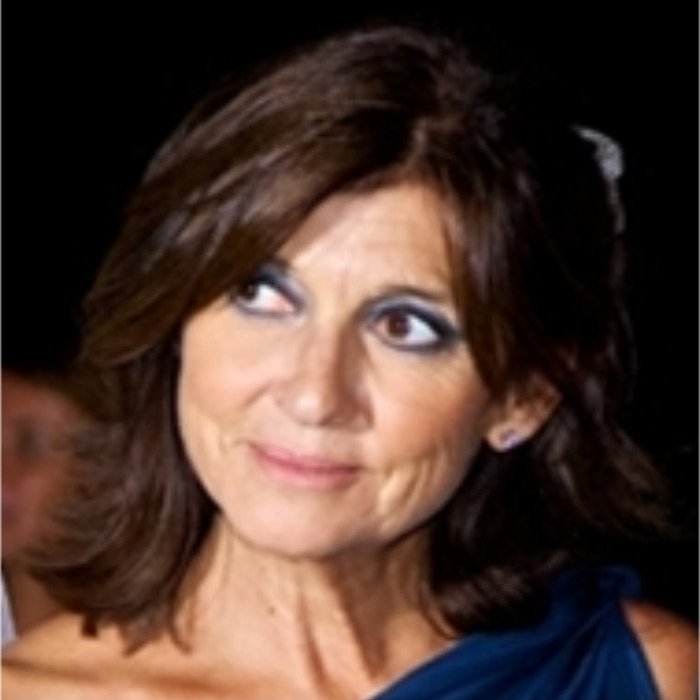 Beatriz Silva Lima is the Coordinator of the research Group of Pharmacological Sciences of the iMed.UL – RESEARCH INSTITUTE FOR MEDICINES AND PHARMACEUTICAL SCIENCES, where she heads also the research Group in Nonclinical Safety and Regulatory Science.

Beatriz Silva Lima has more than 20 years of experience as an expert in nonclinical and regulatory science at the medicines agency in Portugal, Infarmed, and at the EMA, UK. She has been up to July 2012 member of the Committee of Human Medicines (CPMP/CHMP), Committee of Advanced Therapies (CAT) and Scientific Advice Working Party (SAWP). She acted as the Portuguese (Co)Rapporteur of multiple centralized applications and as coordinator of a high number of European Scientific Advices/Protocol Assistance in areas like nonclinical, neurology, oncology, covering small molecules and ATMPs or Biopharmaceuticals. She has been Chair of the Safety Working Party (SWP) for 12 years, has co-Chaired with Dr Jean Louis Robert the EMA Nonclinical Expert Group on Nanomedicines, responsible for elaboration of several reflection papers in the area, and has been involved as Co-Deputy in ICH discussions on ICH M3R2, S6R1 and S1 guidelines on behalf of the European Commission. Since October 2012 she consults on nonclinical drug development strategies. She acts also a nonclinical expert and member of the NDA Advisory Board, Sweden. Since January 2014 up to October 2018 she Chaired the Scientific Committee of the Innovative Medicines Initiative (IMI).

Furthermore, Beatriz Silva Lima is highly involved in international education in the area of regulatory science. I) She Coordinates a second cycle Master Course on Regulatory Science in the Faculty of Pharmacy of the Universidade de Lisboa (RAMPS), ii) she Co-coordinates with Prof Per Spindler (University of Copenhagen) and Dr Kirstin Meyer (Bayer Healthcare) a Nonclinical Module on Regulatory Guidelines of the European Master Course (IMI sponsored) SafeSciMet, iii) and of a similar master also IMI sponsored ECMDC, led by the Semelweiss University, Hungary, iv) she integrates the PharmaTrain Course EUDIPHARM lead by the University of Lyon, and she contributes as faculty to the Atrium Regulatory Course on Regulatory Aspects as well as to the MIND course (University of Copenhagen). Beatriz Silva Lima integrates the EUPATI (European Patient Academy, IMI-funded project) Portuguese/National Platform, and she is a member of the Steering Committee of the European National Platform of EUPATI (European Patient Academy for Therapeutic innovation), thus Co-Chairing the Executive Committee.

Beatriz Silva Lima also integrates several working groups/ projects within the EPAA (European Partnership for Animal Alternatives), NC3Rs UK, and ILSI – HESI, US and is Editor in Chief of the Regulatory Science Section of the Journal Frontiers.